The most famous introduction in Dickens’ literary repertoire portrays a past time, his own, and all times. There is a poem by Lord Byron that in few lines also sums up the history of mankind, but that’s for another time. Now it’s Dickens, master of black humour and contradiction; a mixture of the gloomy and the cheerful, a transmuter of the normal into the magical. Why?

Because the summary of his time is that of ours, and because I live in two very disparate and even cities: a coastal city, a big commercial port, many ethnicities and cultures, noisy, diverse, tireless; to the north New York now, before Guayaquil to the south. Fierce redundancy or excess in some words, but redundancy and excess are norms in cities where vendors roam, trying to sell artificial necessities and unnecessary frills, and no one ever shuts up. Except that in Guayaquil they do shut up; they shut up before the authorities, they shut up before the indolence, they all shut up at night, hiding in their homes for fear of the crime regime.

In New York people also started to shut up, and there are loonies and homeless, literally, without exaggeration, on every block. Yes, the pandemic. Everyone suffered from it, many are still climbing up the pit; I’m climbing. But when people shut up, the anger doesn’t. The anger ferments, boils until it explodes, and then terror is for everyone. Terror, historically, claims many innocent lives for every guilty one; though I don’t know that there are innocents in social indifference.

According to the pollster Ipsos, Ecuador is the happiest country in its region, with 81% in favor. But since I learned a long time ago not to believe pollsters, their figures tell me that their field work is faulty or that we in Ecuador are being dishonest.

In Latin America it’s common to see mothers tending carts or carrying produce, while trying to tend and carry their babies. In New York it is forbidden. There are many new street vendors escaped from the happiest country in the south, in search of happiness here. They have to survive as best they can, while adapting to a new world. But child rights can have terrible consequences: dispossession and relocation of children, accusations of parental neglect and abuse, deportation. New immigrants need education in order to fit into their new work and social environment.

New York is a city of commerce, of sales, of many street vendors with carts and trucks and all kinds of street inventions, but governed by law. The Ecuadorian consulate should, along with state or federal agencies in the area, be in contact with the migrant community to educate them on their rights and obligations, to guide them in their new life.

In summer, New York, like Guayaquil, is very hot, but come the winter it gets very cold. There is an excess of jobs and opportunities, the public transportation is excellent, but the law is harsh and the distances are longer. A simplistic perspective would see twin cities, but they are very different; Spanish is only one of many languages, Latino one of many cultures. Immigrants have many opportunities, but with due help, for it’s a harsh metropolis. And yet, there’s hardly a more euphoric metropolis. 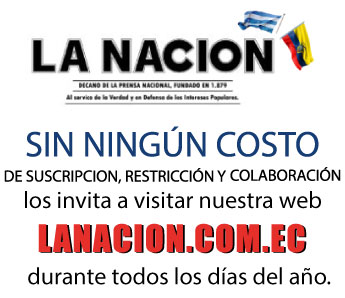 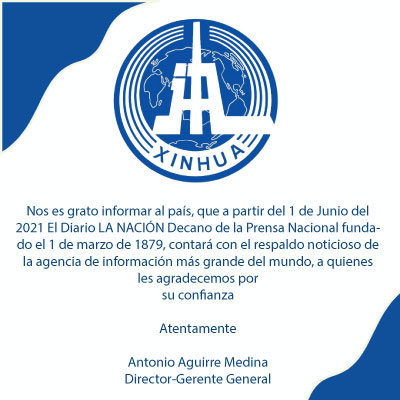 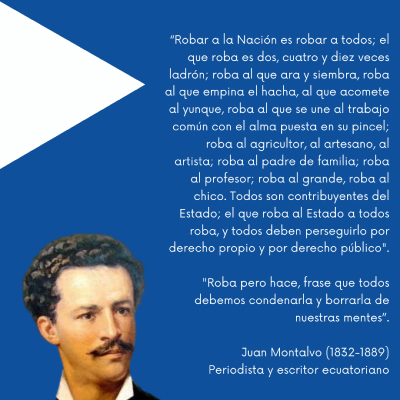 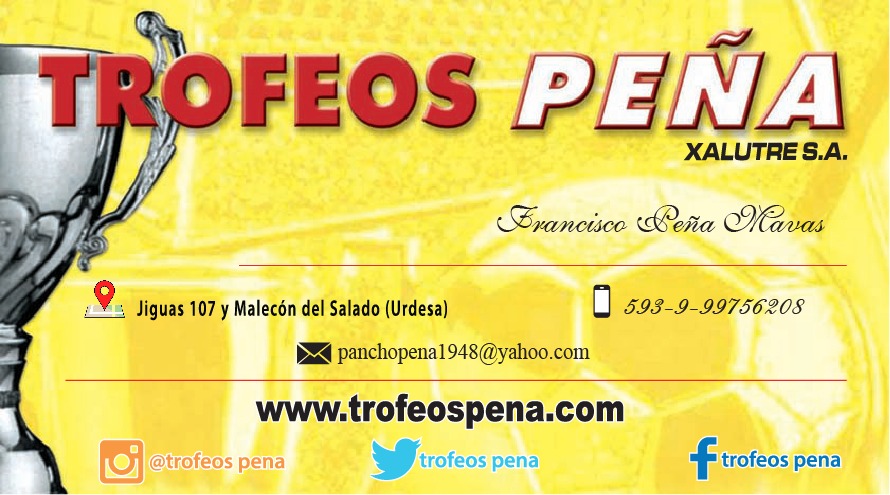 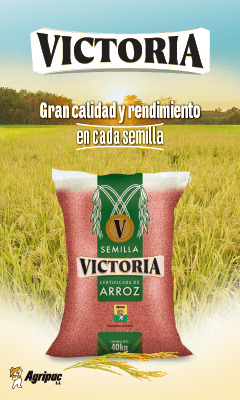